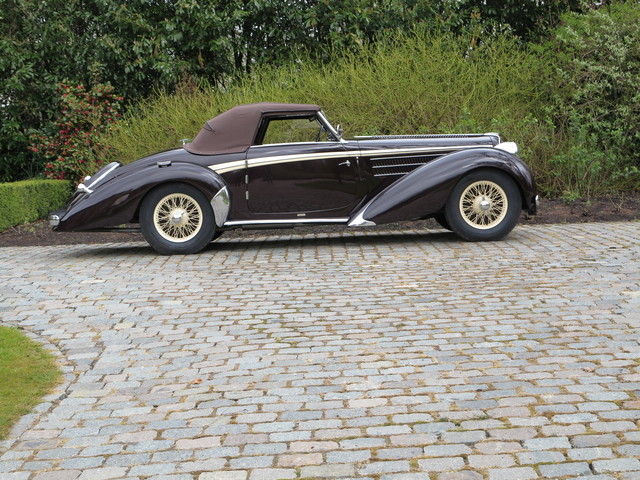 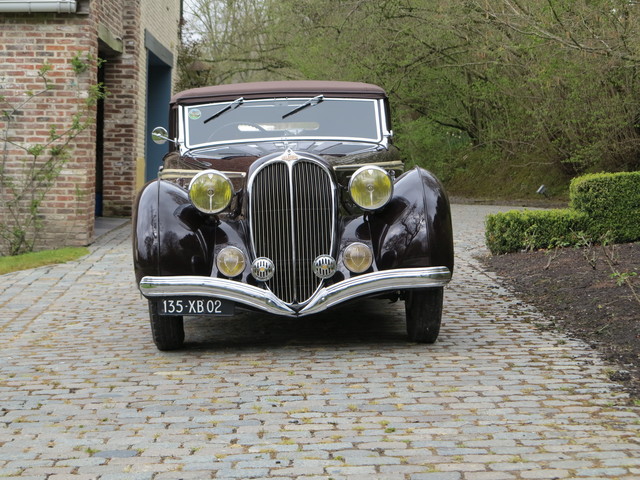 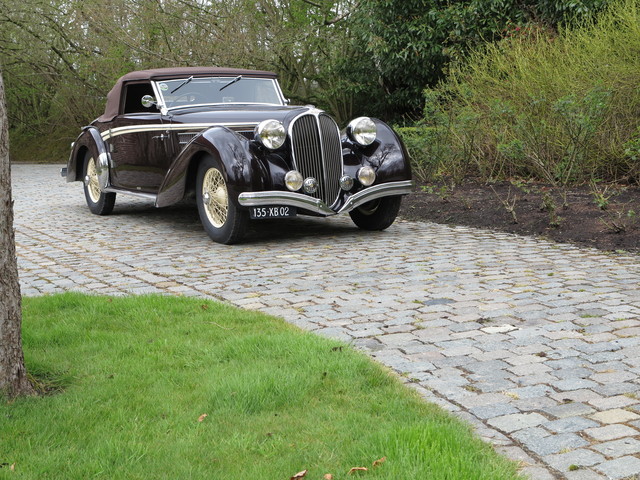 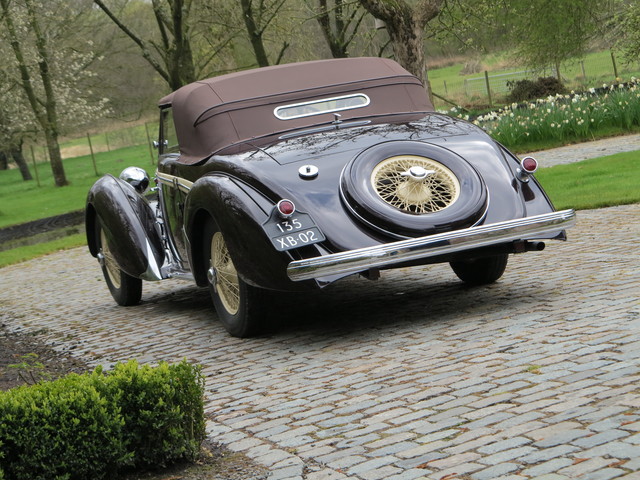 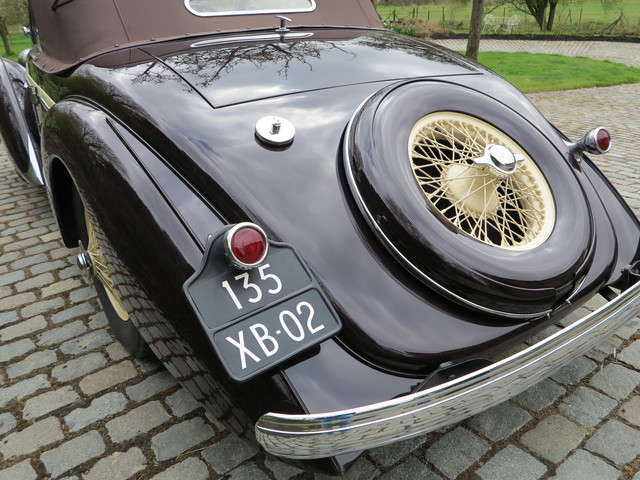 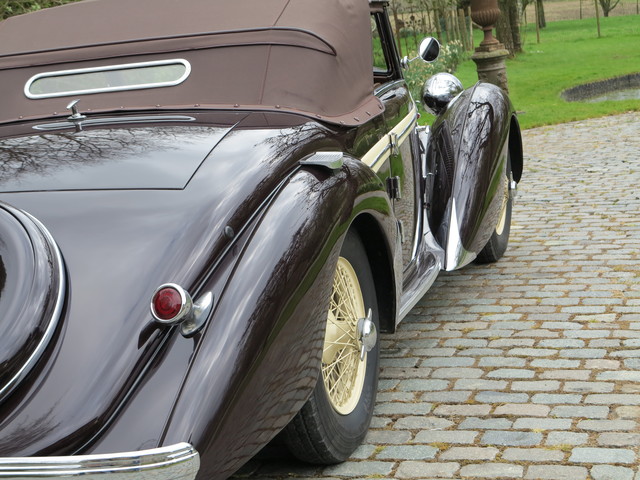 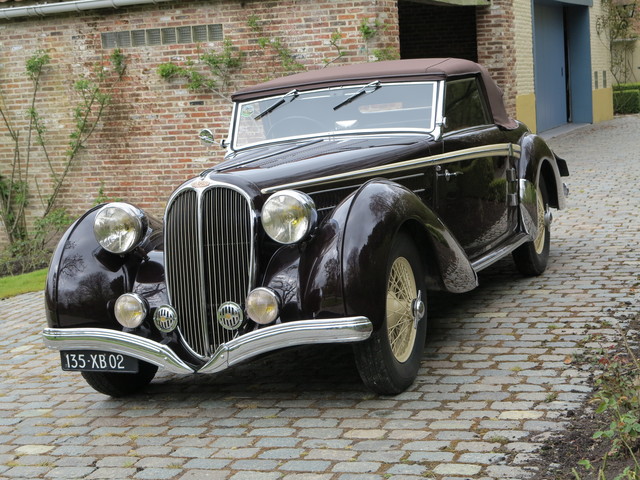 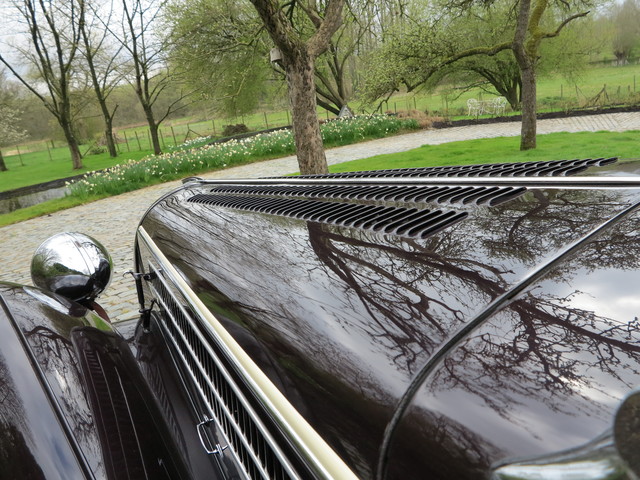 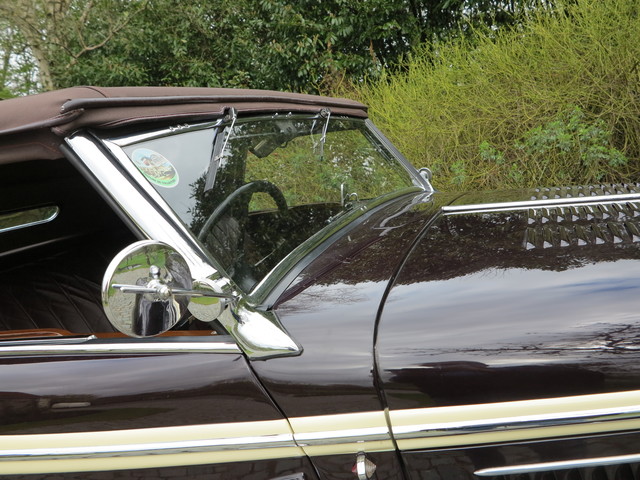 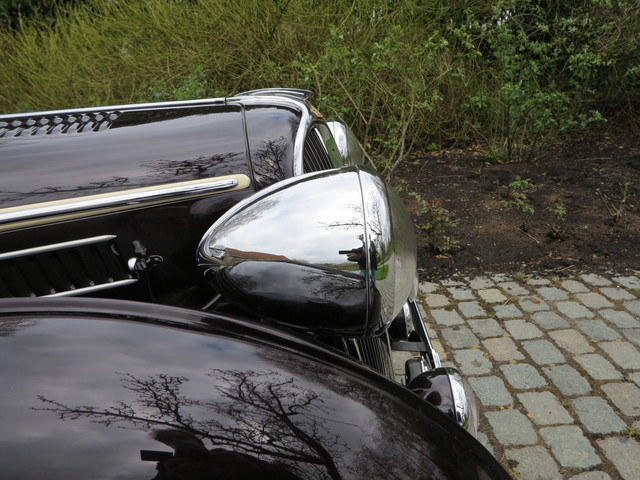 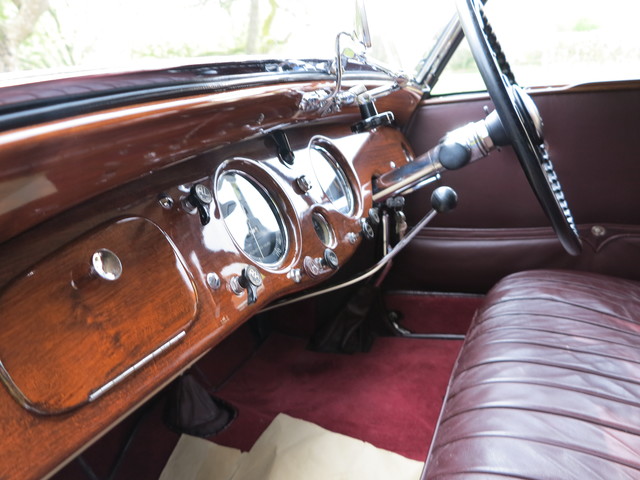 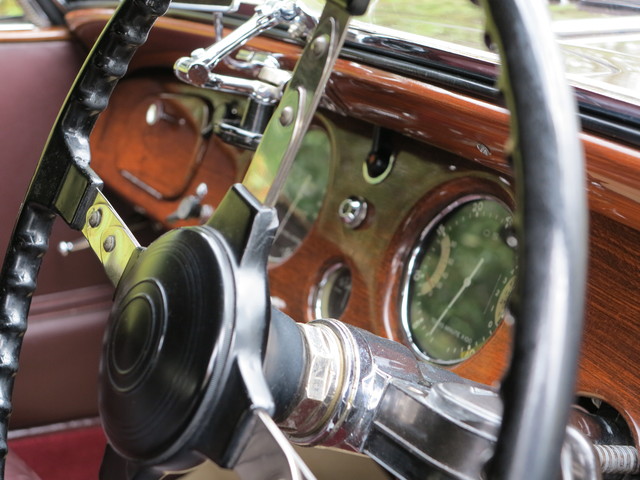 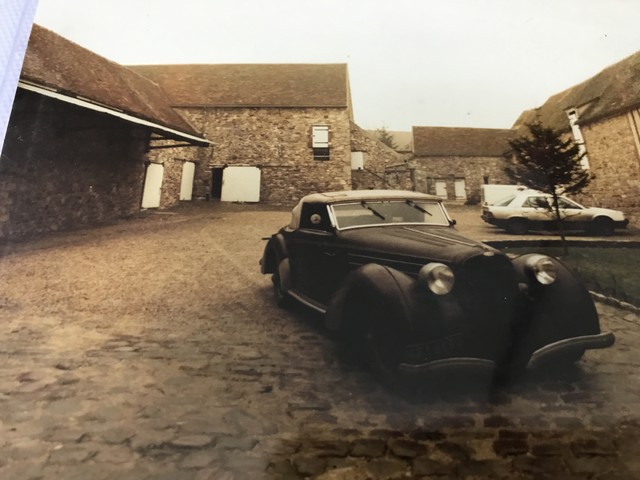 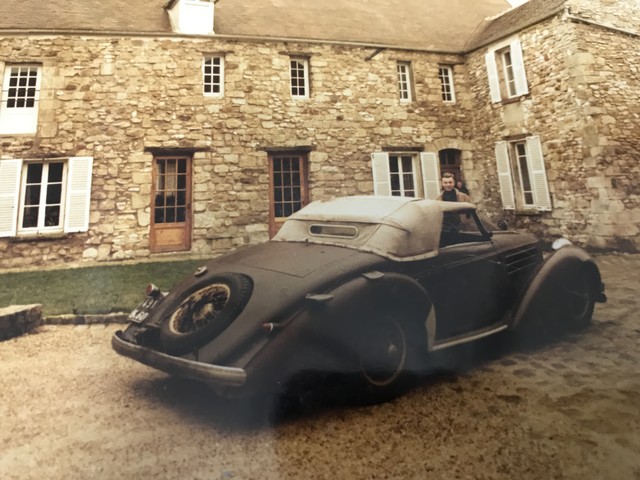 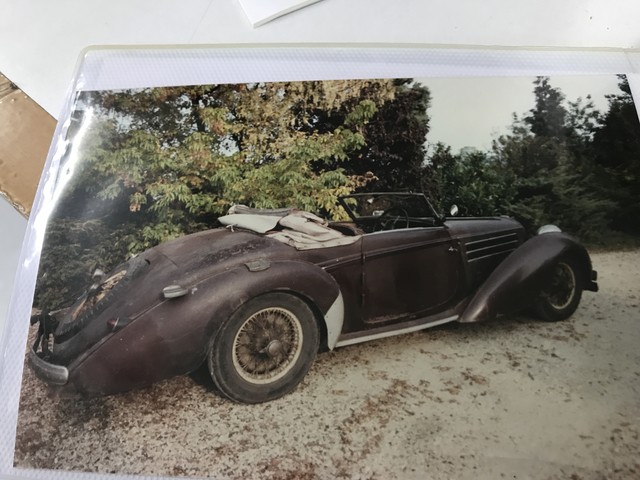 One of two Roadsters built by Guilloré, and the only one with a dicky seat

Delivered to the first owner in the summer of 1939 in the area of Cramoisy (FR)  When the war started, very soon after it's delivery, the car was hidden away from the German Army and stored at the farm of his cousin André Peters under the piles of strow with hardly some miles on the clock.

It stayed there untouched until the war was over and came to see the daylight again in 1946.  However, the  severe winters had not been favorable to the car and it appeared the engine was frosen.

The owner was discouraged and car was sold to André Peters who reconditioned the engine.  Peters registered the Roadster in February 1954 as the second owner and drove the car until in the late 1960-ies when it was pârked again.

Purchased by the third owner in 1986 in very original condition but needing restoration.   Restored over a long period of time and finished in time for the 1994 Concourse of Elegance of Bagatelle.

Now driven about 5.000 km afer restoration and still in exceptional good condition as it is sold to us.

A unique pre-war Delahaye roadster with very elegant and sporty body lines, featuring a rare folding down windshield and a dicky seat.   Restored in it's original color combination.

Well documented with pictures as found in original condition, unmistakenly the real thing.   In excellent running and driving condition.