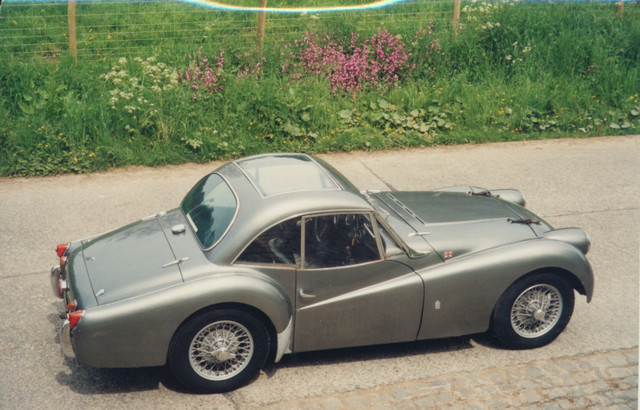 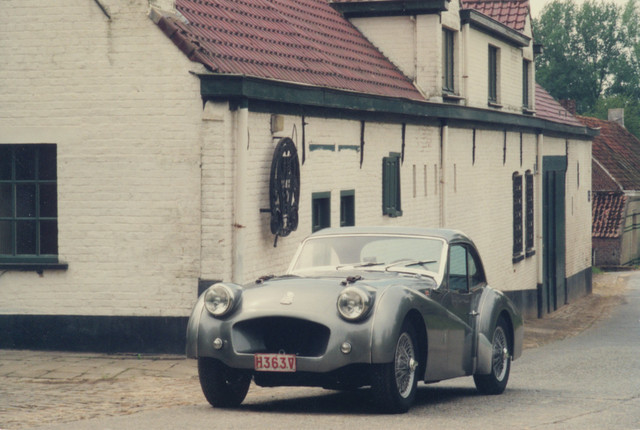 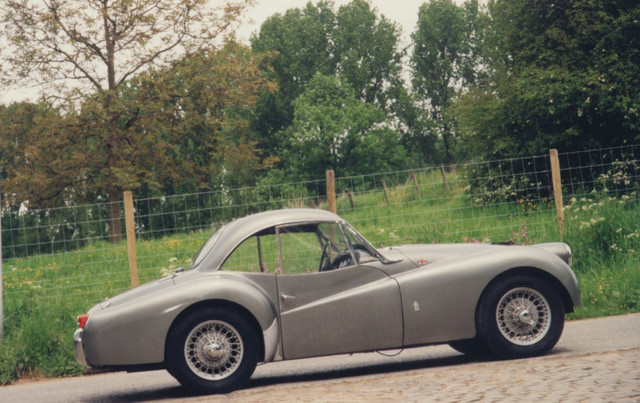 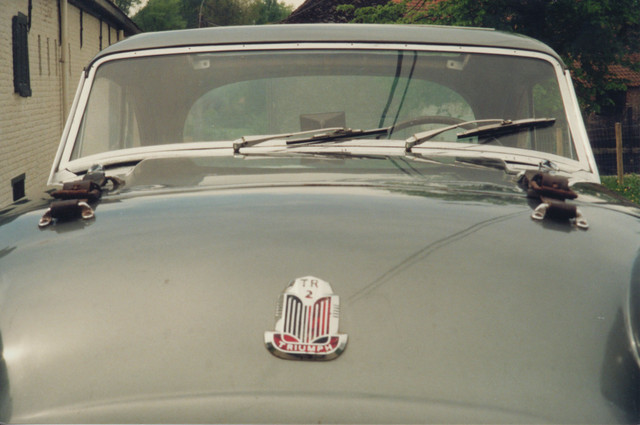 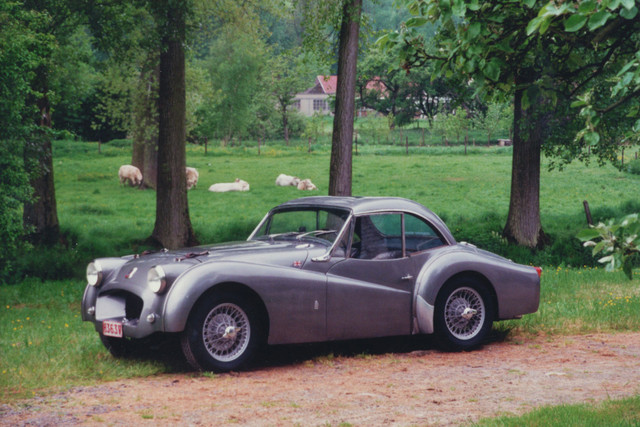 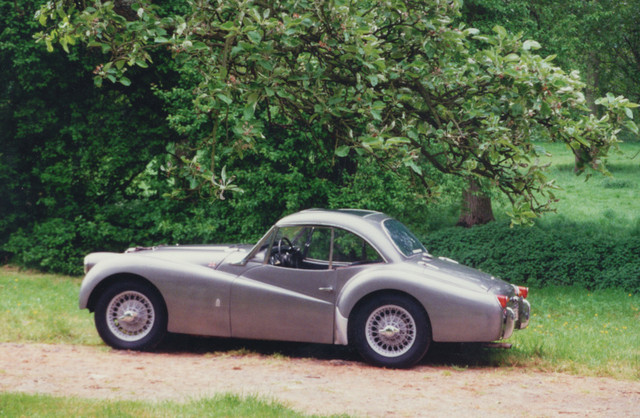 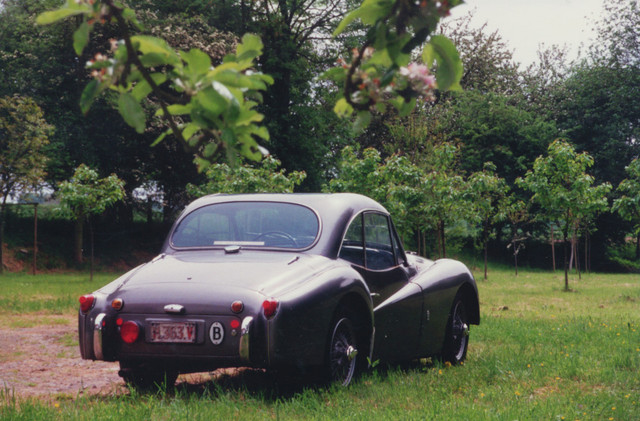 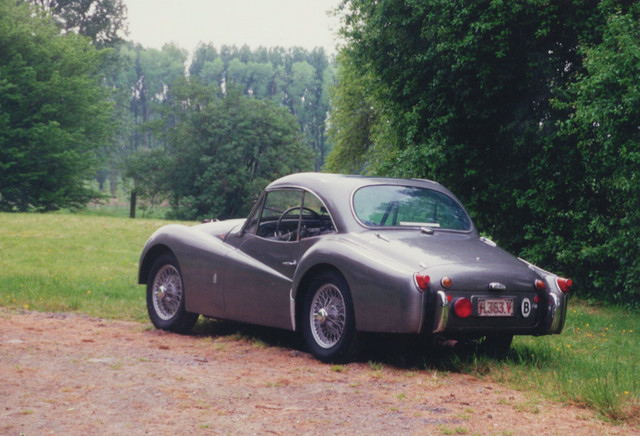 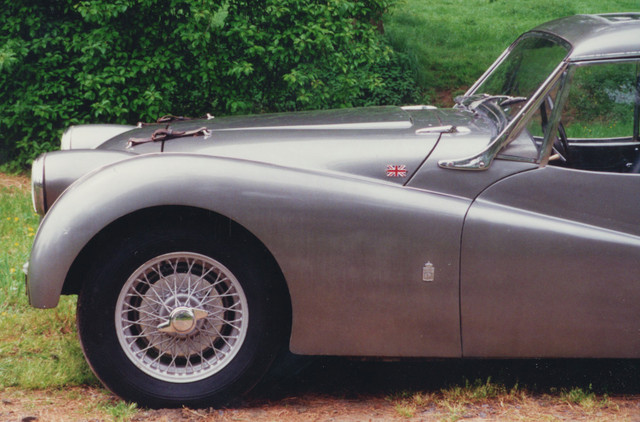 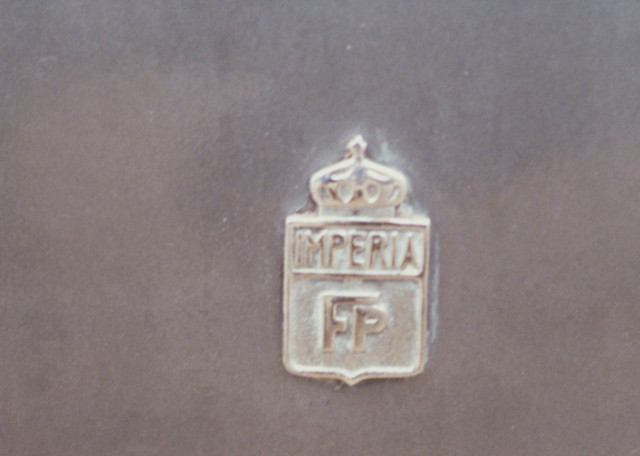 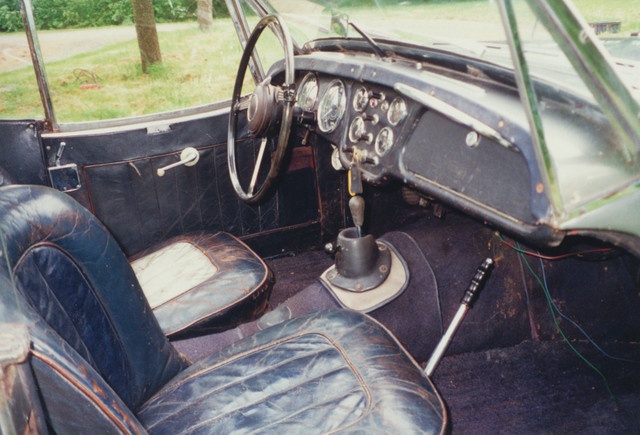 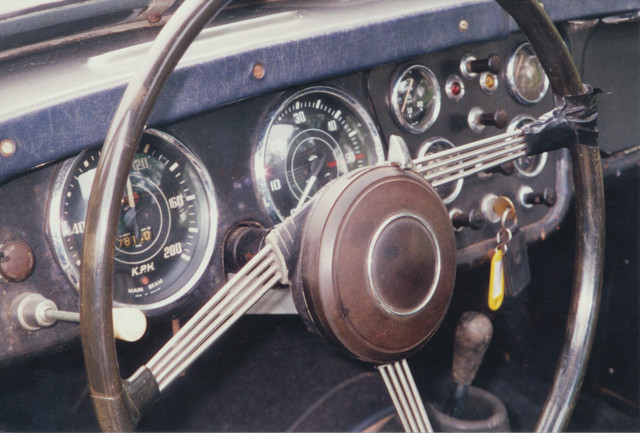 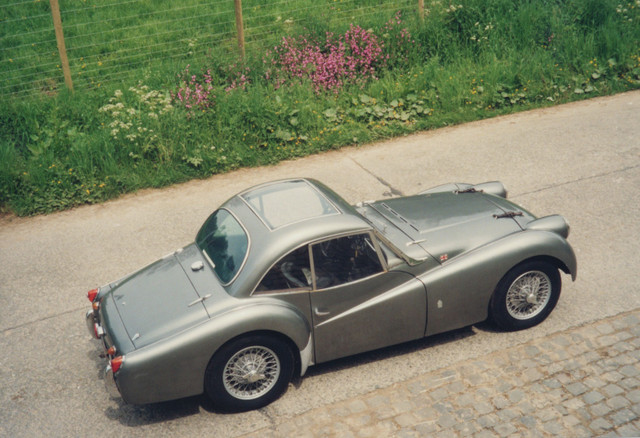 This is an ultra rare Belgian built Tr 2 Francorchamps coupé.  The cars were built in the old Imperia factory at Nessonvaulx in Belgium.

Only 22 Francorchamps coupés were ever built, of which only 3 are believed to have been the long door version, as our car here.

The Francorchamps was a more luxuary version of the normal TR, with different door and rolling up windows instead of the plastic side screens.  The fixed coupé had a special plexi sunroof that could be tilted open.  The predecessor of a targa and panoramic roof.

I owned this car twice, was able to purchase it back in exactly the same condition when I sold it almost 15 years before.  It was my second Francorchamps, the first one being a long door version.

Now this one crossed the ocean to the secretary of the Triumph club of the USA.