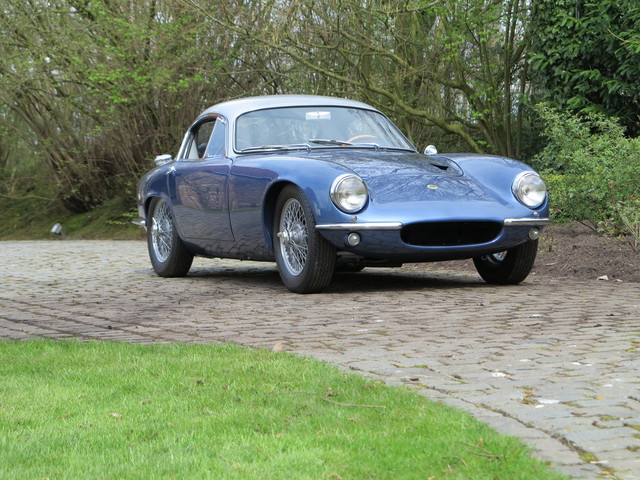 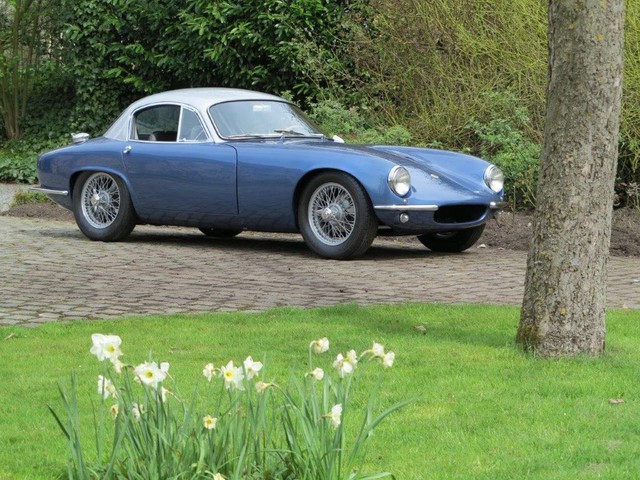 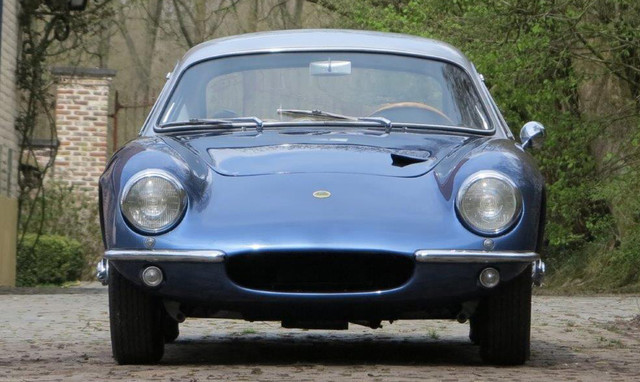 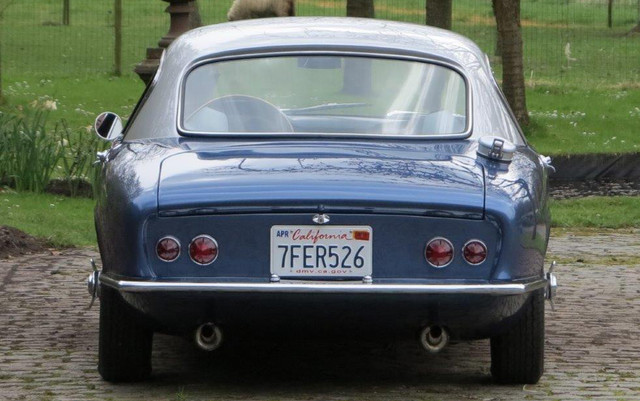 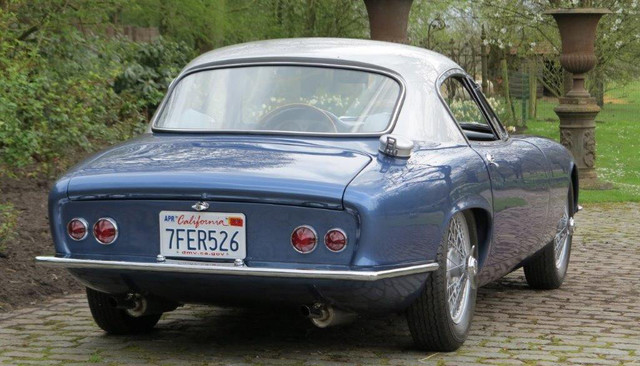 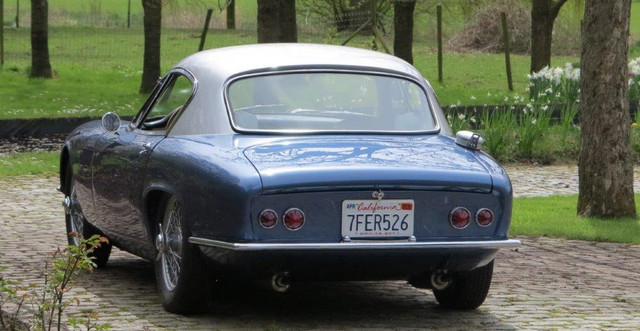 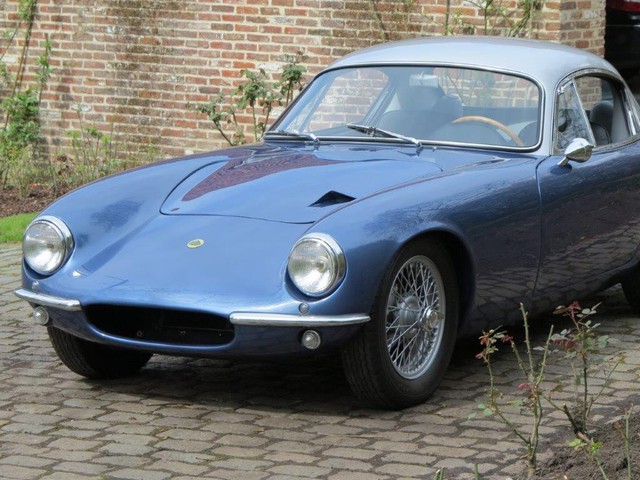 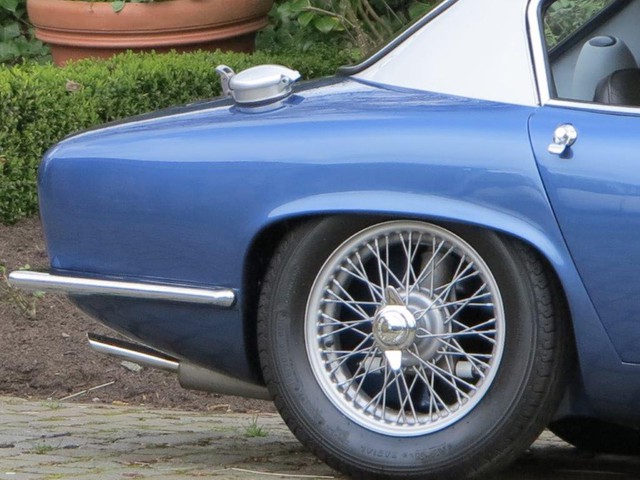 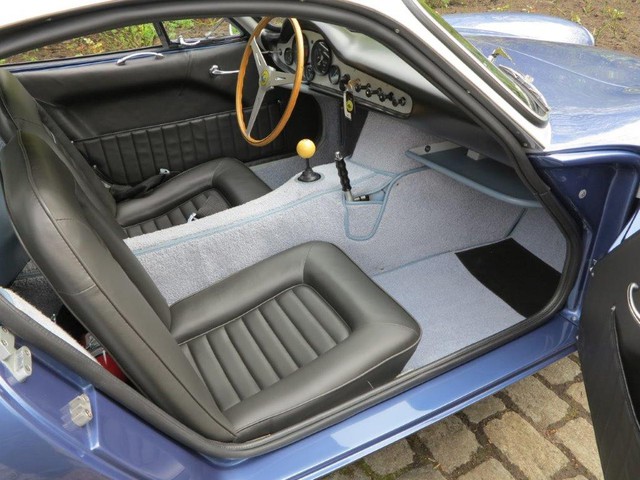 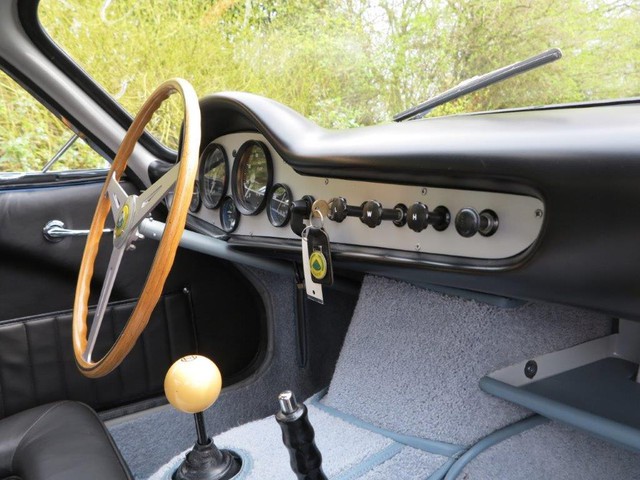 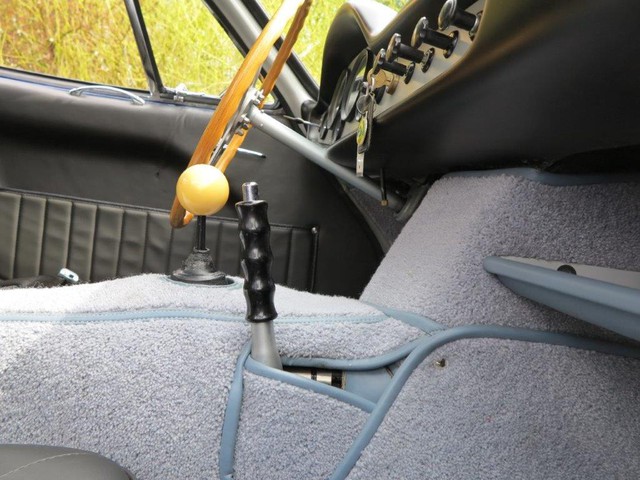 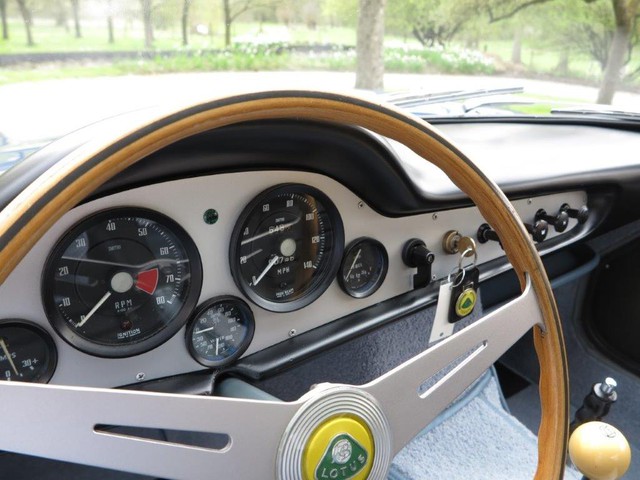 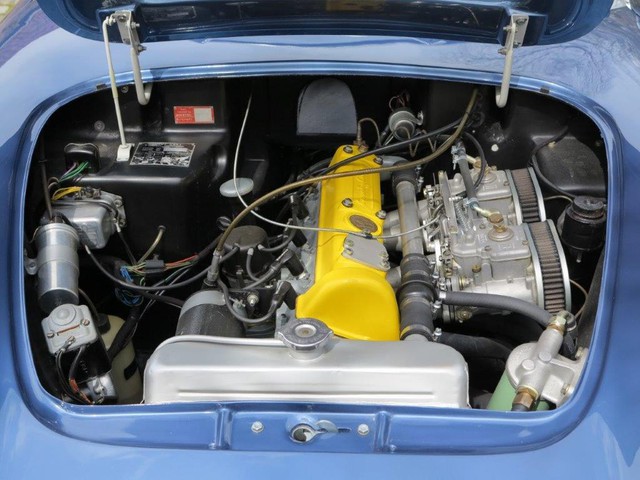 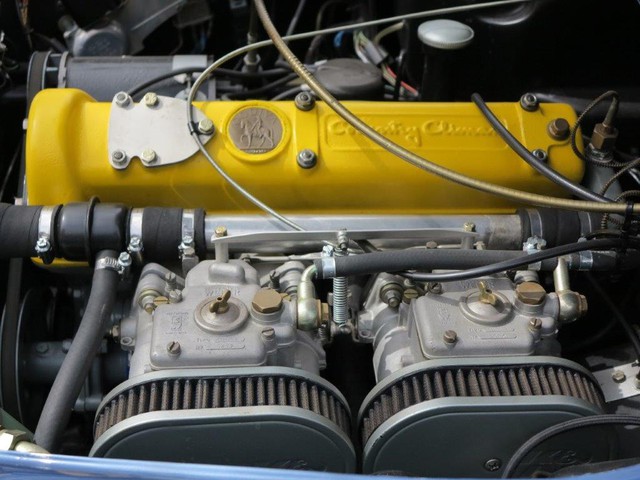 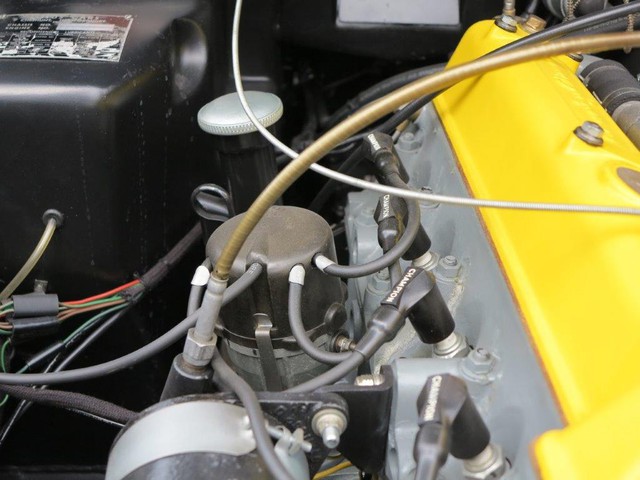 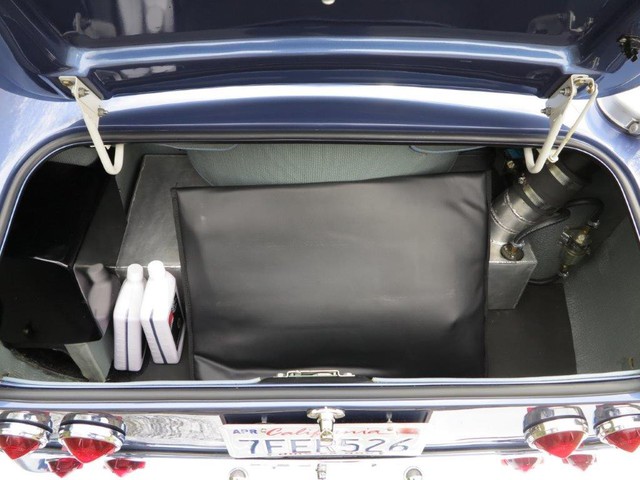 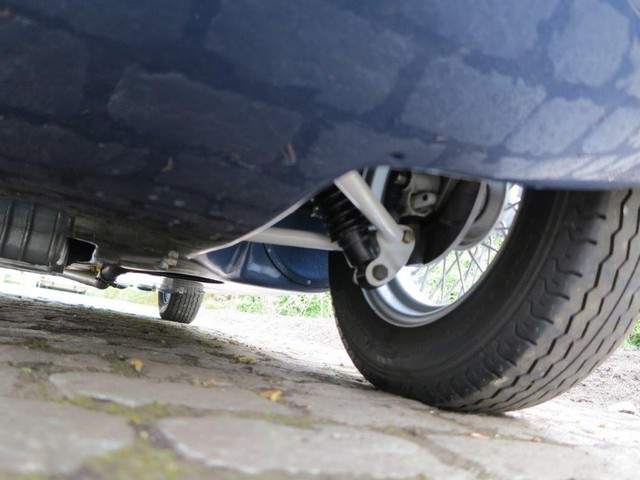 1961  Lotus Elite S2  Super 95.  The ultimate Lotus Elite in LHD and with the most powerful engine, the super 95 with the Weber carburettors.  Equipped with the ZF gearbox and big outside filler cap.  Matching numbers and fully restored to the highest level

Like all Lotus cars from the Chapman era, the Elite is (most of all) a technological marvel

In addition to its driveline and suspension improvements, these late production Elites benefit from higher-quality coachwork constructed now by Bristol Aircraft and feature an NACA duct on the bonnet and a distinctive silver-colored roof.  In the back a big quick-release gas filler cap decorates the right rear fender.

With these competitive features, the Elite became a giant killer in races all over the continents from class winner at Le Mans to wins all over the USA in the famous SCCA races. The Elite achieved no less than 6 class wins in six years at Le Mans, were the car was reported with a fuel consumption of 20mpg !   In total just only 1.105 Elites were completed.

After the restoration the Elite was sold to its fourth owner who intended to use the car and entrusted Canepa Designs with the sorting out of the car to make it as roadworthy as it was beautiful.  Just over $ 58,000.00 was extra invested into the Elite with every system being meticulously analyzed and optimized, totalizing over 300 hours of work in final details.

All restoration records and tuning details are with the car and they are impressive indeed.   The current presentation of this example is beyond reproach, it is breathtaking to behold and surely one of the finest examples extent.  Every aspect of the car is restored like jewelry-fit to eat off above and below !

Simply a perfect car, so an unique opportunity.