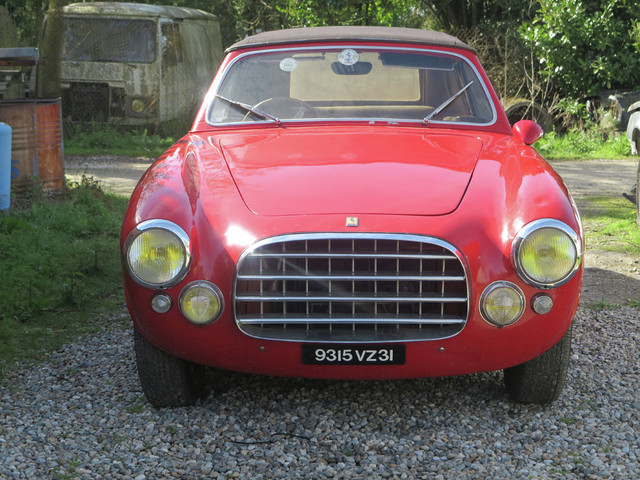 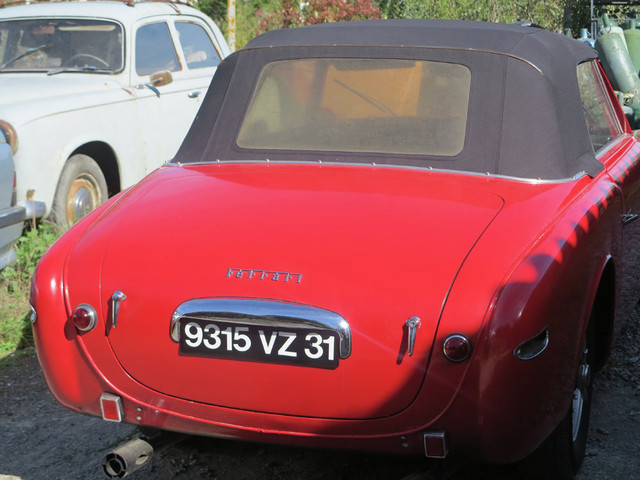 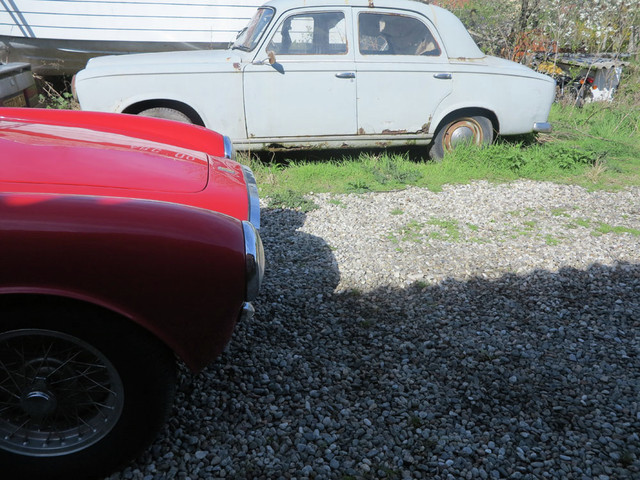 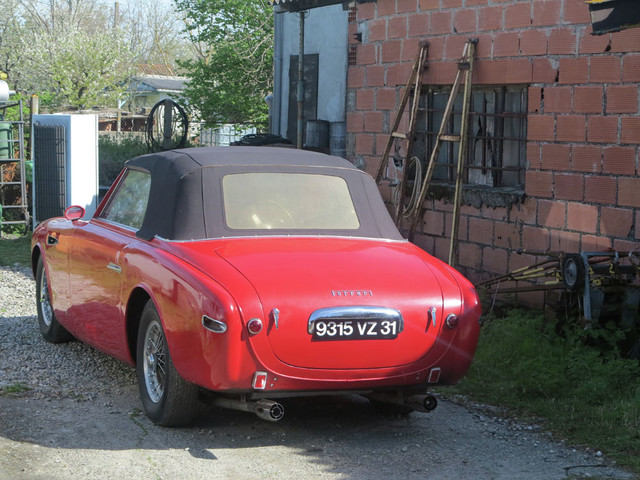 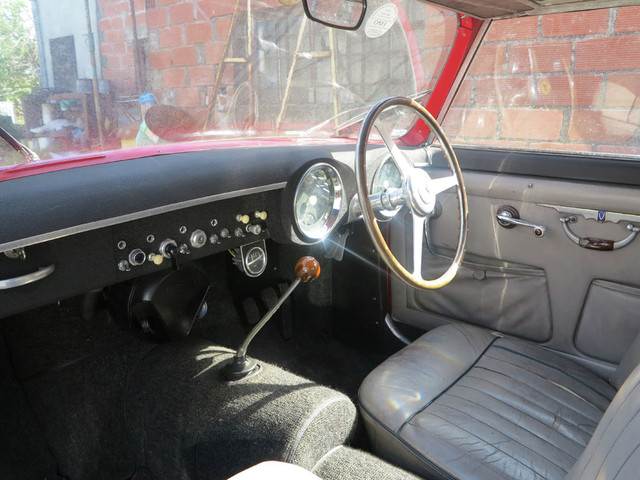 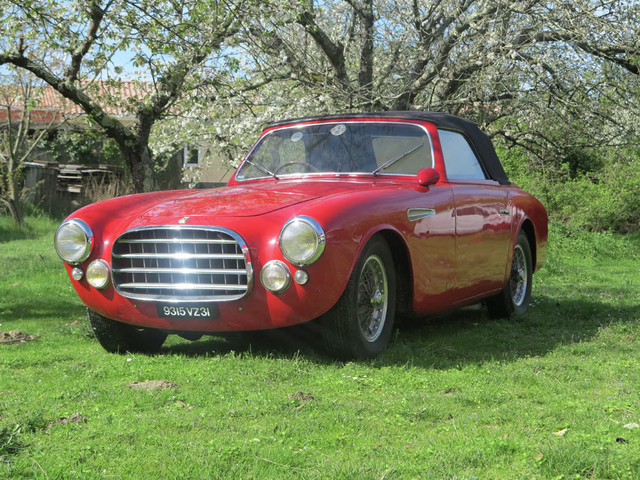 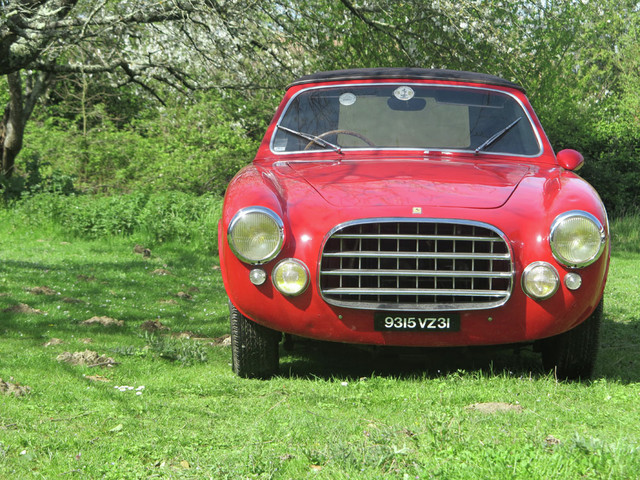 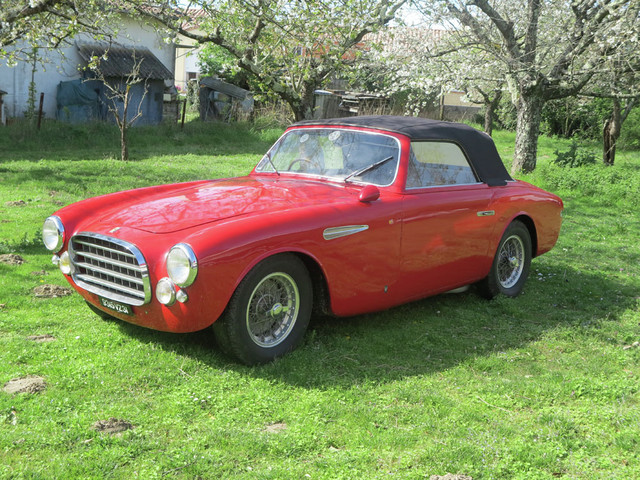 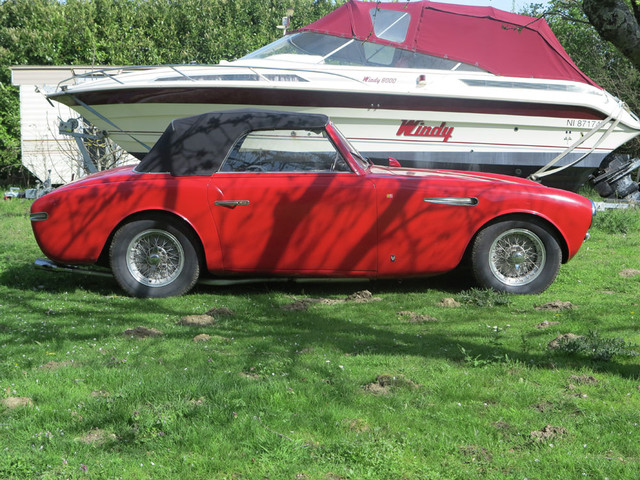 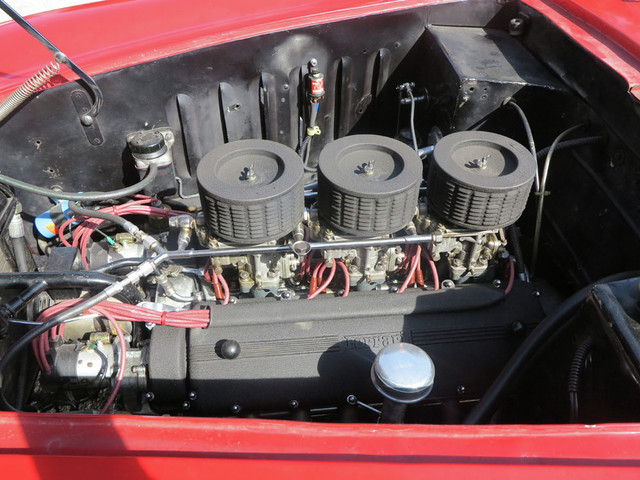 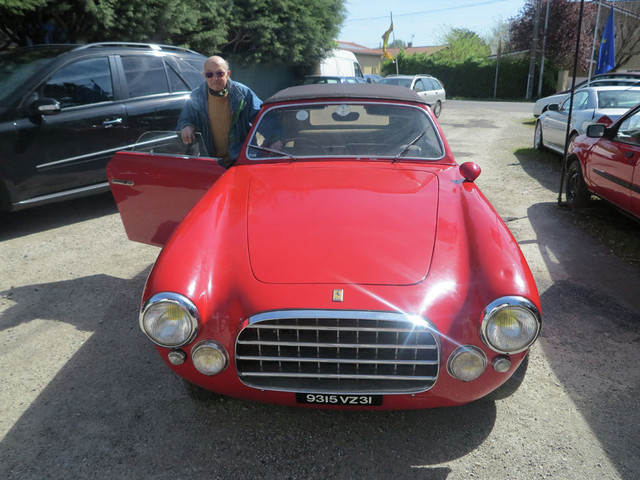 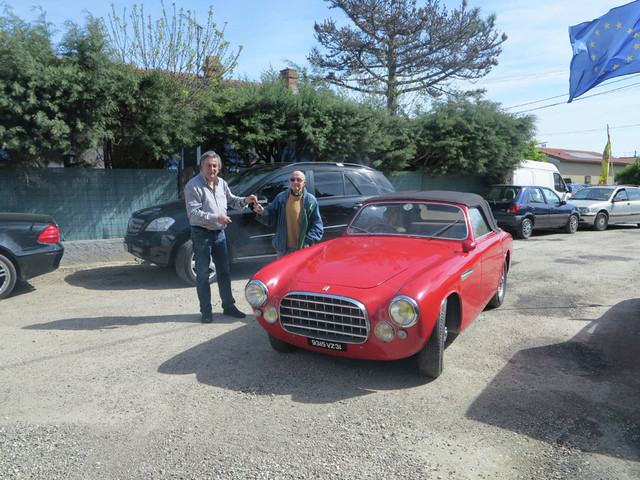 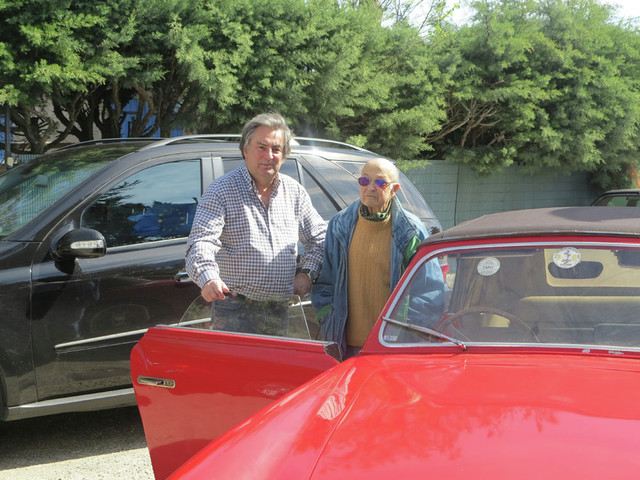 It is every car hunters ultimate dream to discover an unmolested original 1950-ies early Ferrari cabriolet that has never been restored.   I guess I don't have to explain how great it was to be able to purchase this rare 212 cabriolet by Vignale from the second owner with only 58.000 km on the clock.  It is all matching numbers of course, and still has it's original interior, original Borrani wheels etc..

Mister Maurice Galiniè purchased the Ferrari from the first owner in 1967. At that time he was an engineer and worked for the Concorde consortium and helped developping the supersonic airplane. Mister Galinié had owned a Ferrari 166 touring coupe before and was obviously a fanatic of the make.  He also had a great affection for motorbikes and restored several one's.  He like motorsport and participated at several occasions in historic events.  The Ferrari was his kind of baby and he only drove it sparingly.  He taught the bumpers did not do any good to the car, so he took them off and stored them nicely on the ceiling.  The Vignale bodied 212 is one of only 4 cars built, and the only one with this very elegant front grill.

Health problems forced him into selling the Ferrari cabriolet.  The pictures show the typical French environment where it was stored for some time with a friend of his.  The moment when mister Galiniè handled over the keys to me were very emotional for him.  "Toute une vie " he said...